Murray Wise was one of the pioneers to start investing institutional capital into agricultural land, creating a new asset class for these large portfolios. This asset class has now become a staple of large endowments, pension funds and family offices.

MWA Investments has partnered with an institutional investor to purchase and manage high quality permanent crop and specialty crop properties in the United States. With this venture, we have the ability to move quickly and to creatively structure leaseback or partnership strategies with best in class owner/operators. If an owner is looking for an outright sale, we can close quickly with no financing contingency. If an owner is looking to retain a minority equity interest, we can partner with them and allow them to continue operating the property. 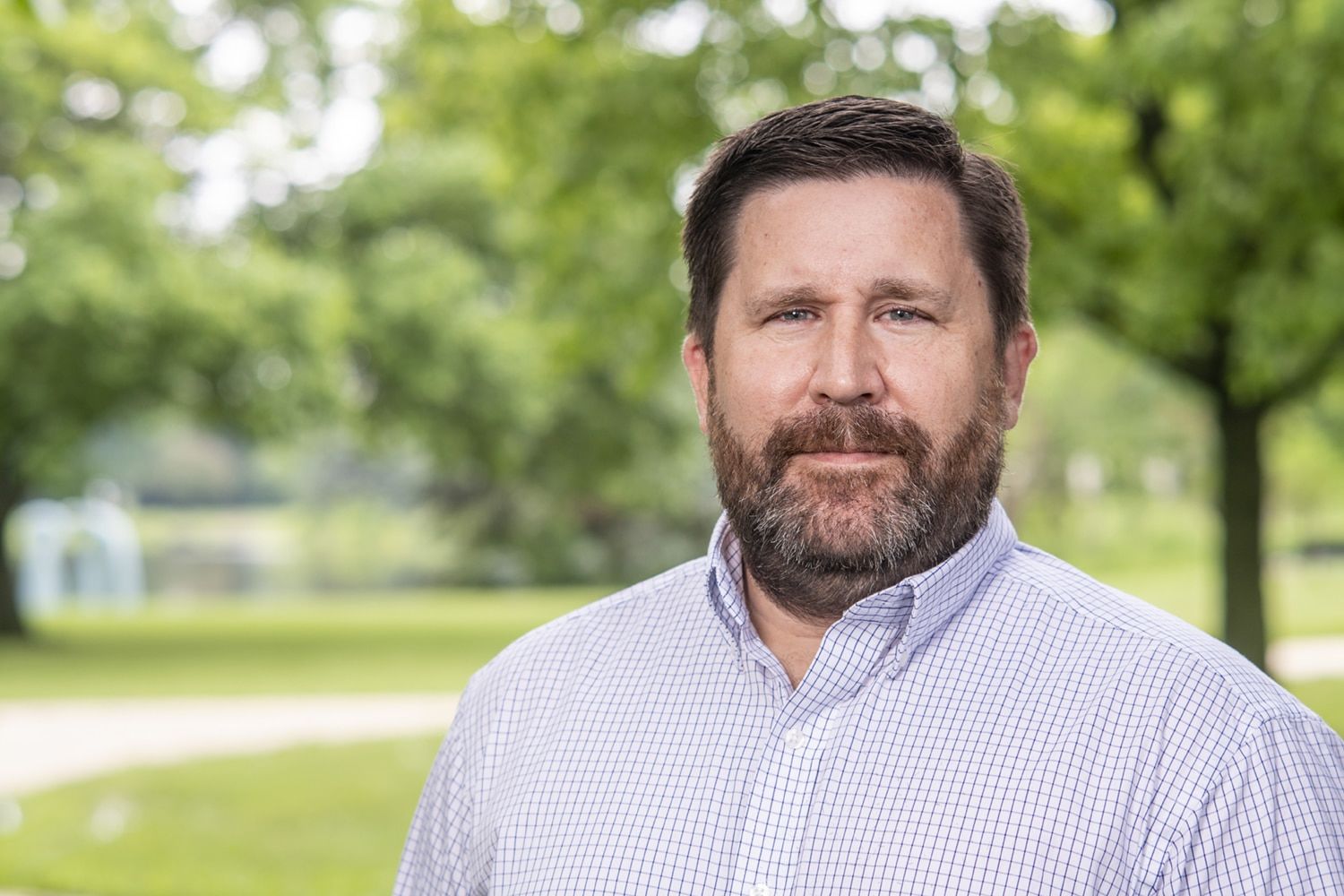 Joe joined MWA’s predecessor company in 1992. He has worked closely with several pension funds on asset allocation strategies and portfolio construction and managed over $600 million in agricultural assets in the Midwest and Southeastern United States. He has been a part of over $1.0 billion worth of agricultural land transactions, both acquiring and selling properties producing row and permanent crops throughout North America.

He has been involved in transactions in 24 different states, selling and acquiring agricultural properties producing a range of crops including: corn, soybeans, wheat, canola, oranges, grapefruit, watermelon, tomatoes, peanuts, almonds, cotton, potatoes, cherries, and grapes. Joe has been actively involved in farmland sales for major corporate landowners such as Exelon, Detroit Edison and American Electric Power.

Joe received his B.S. in Agricultural Economics from the University of Illinois Urbana-Champaign. He’s a licensed real estate managing broker. Joe is also on the Board of Directors at Crisis Nursery in Urbana, IL; an emergency-based child care facility dedicated to preventing child abuse. He personally owns farmland in Illinois and Florida and has directed the acquisition and management of numerous farm properties for the MWA employees retirement plan. 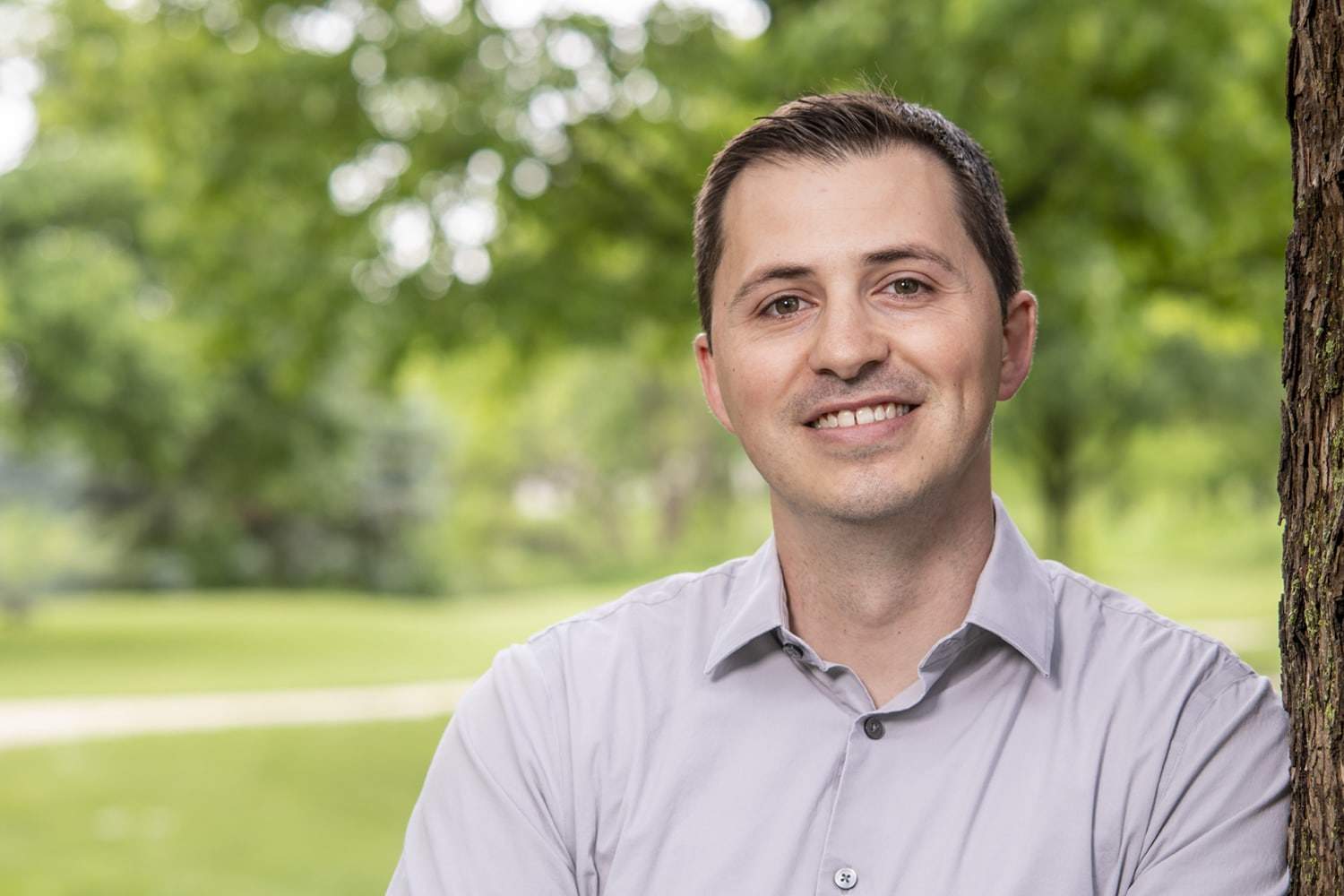 Devon is the Acquisitions and Investments, Manager at MWA. Devon has been with MWA since 2016 and spent time in agriculture, asset management and consulting before joining the team. His focus is on sourcing and conducting the financial due diligence of potential investments focused in the agriculture sector. Within the last year, he has been involved with over $100 million in agriculture acquisitions and sales in the Midwest, West Coast, and Southern United States.