In accordance with California’s Sustainable Groundwater Management Act (SGMA), groundwater basins were required to form Groundwater Sustainability Agencies (GSAs) by June of 2017 and submit a Groundwater Sustainability Plan (GSP) by Jan. 31, 2022, while “critical overdraft” basins must submit their GSPs by Jan. 31, 2020. Most of these “critical overdraft” basins intended to publish drafts in mid-summer of this year to give operators and landowners in their basins an opportunity to comment and have a voice in the process. 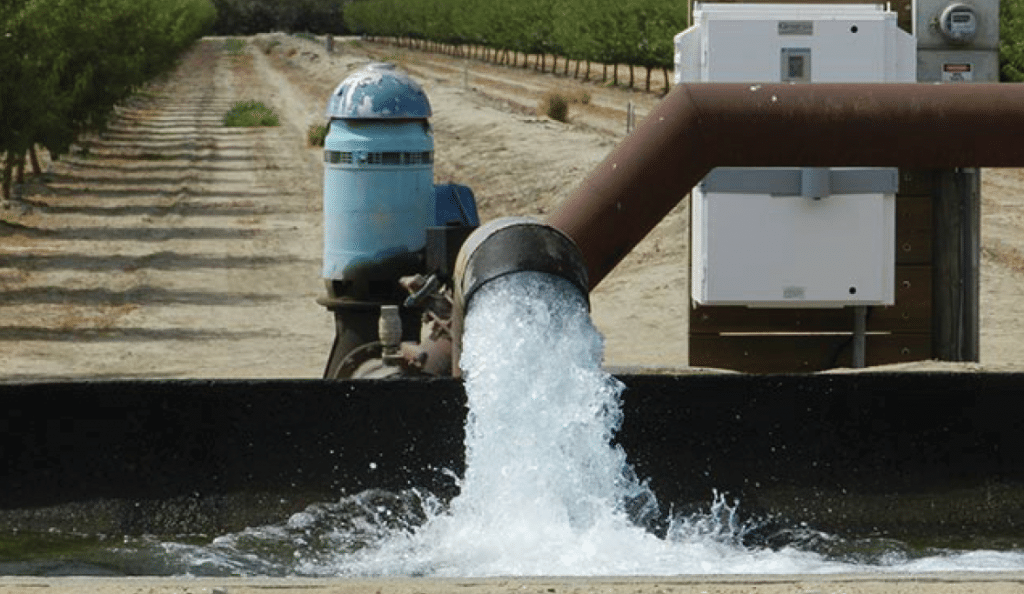 In an effort to meet these goals, many basins have implemented groundwater allocation programs and demand management. Many areas will see pumping reductions as early as next year. That includes some of the largest agricultural producing areas of the Central Valley, such as Madera, which will take actions to reduce pumping by 2 percent of the total demand reduction amount (about 0.72 percent of current usage) according to the draft GSP.

Many GSPs have plans to create water markets and effectively create a cap-and-trade system for groundwater management with yearly reductions in the total groundwater allocations. Some areas, such as the Cuyama Basin, that have fewer options for increasing the water supply for the basin and are potentially seeing a need for groundwater reductions of as much as 50 to 67 percent, are looking at more extreme options such as cloud seeding / weather modification. As more and more GSP drafts are released and finalized, the picture will become clearer about the potential impacts and reductions in pumping due to SGMA.

As the consequences of SGMA become more apparent, another piece of legislation could have a large impact on water usage in California. Senate Bill 1 would allow state agencies to lock in protections under the federal Endangered Species Act, Clean Air Act, Clean Water Act and other environmental and labor laws that were in place prior to President Trump taking office in January 2017. This bill has seen attacks from both sides of the political aisle for the potential effects it could have on pumping from the Sacramento-San Joaquin River Delta and on the Central Valley and the California State Water Project.