The recent initial public offering of Beyond Meat, a producer of plant-based meat substitutes, was a great reminder that what once were niche products (plant-based alternatives to conventional animal foods) are becoming a diverse and growing segment in the food and beverage industry for incumbents and new players alike. 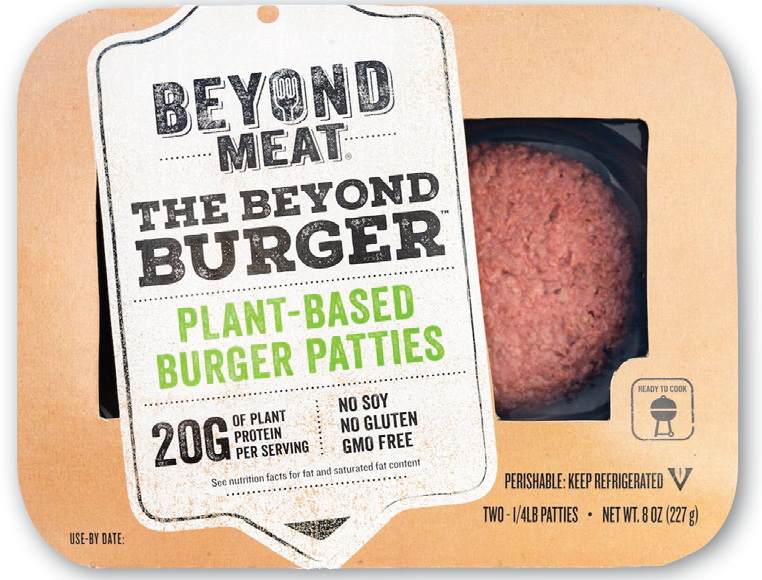 While plant-based meat alternatives may be out-pacing traditional meat in annual growth, their market share is still dwarfed by the behemoth that is the $1.4 trillion global meat industry. According to Beyond Meat’s S-1 filing, “the plant-based meats category currently represents approximately 2.0% percent of the U.S. meat industry”. Global demand for meat is growing and will continue to be driven by population growth and rising incomes in developing nations around the world. Countries like China and Brazil have experienced tremendous growth in meat consumption per person in recent decades.

According to Nielsen and Gallup research, this adoption of plant-based alternatives is not confined to just the vegetarian or vegan populations, nor is it confined to just urban and coastal regions. Growth in plant-based sales far outpaces growth in the vegetarian and vegan population and plant-based meat alternatives sales were growing double-digits in every region of the country last year. This suggests that Americans appear “eager to include alternatives to animal products in their diets but are not willing to give up animal products completely”, according to Gallup.

These shifting dietary preferences may open up new complementary opportunities for traditional and new-wave producers alike.

Tyson Foods, an early investor in Beyond Meat who divested before the IPO, is already positioning to enter the plant-based protein arena by announcing that they will be selling nuggets made from pea protein and burgers with a meat and pea blend this summer. This is one of the first of the traditional suppliers of meats looking to take advantage of their existing infrastructure to expand into the meat alternative business. Perdue Foods, another traditional supplier, has announced plans to offer blended products that incorporate vegetables into their nuggets, a soft-dive into the plant-based segment. Fast food chains have also recently announced integrating plant-based options into their menus.

Companies like Tyson and others willing to make the investment in this growing segment are making the prudent decision to diversify their product lines and take advantage of the full spectrum of consumer preference. U.S. producers will be ready to meet not only the increasing demand from meat eaters around the world but also the rise in demand for plant-based alternatives.

Next post: Family Farm Relief Act Of ‘19 Introduced To Senate