Those “golden waves of grain” are golder than gold 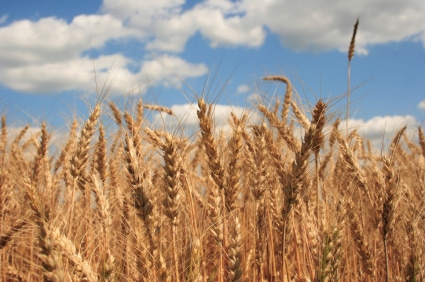 Many folks consider gold a measuring stick for evaluating prices on farmland, and there’s some reason for that. As pointed out by Landowner recently, gold historically has a strong 85% correlation to Illinois and farmland. In a recent update, the newsletter noted that despite the much-discussed rise in farmland prices, land remains a bargain relative to gold.

In the 1950s and 1960s, it took about six to 10 ounces of gold to buy an acre of Illinois farmland. Today, farmland remains so low relative to gold that it would only require 3.5 ounces to buy an acre, according to Landowner.

Next post: Buying farmland: It’s still about the “business case”

Previous post: Warren Buffett on why he’d rather own farmland than gold