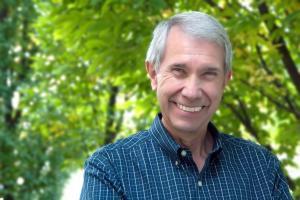 MWA Investments is pleased to announce the addition of Robert Cowan to our team to help lead MWA’s Latin American operations; including the acquisition and management of agricultural properties throughout Latin America.

Robert has built agricultural land portfolios across the world for three-and-a-half decades. He has a master’s degree in agricultural economics from Brigham Young University. He enjoys volunteering and spent 3 years in South Africa working with several humanitarian projects.